Two movies to know a bit more about Aru

Vanen, Plumes from Paradise is a dual portrait of the vanen, the rare Greater Bird-of-Paradise, and photographer Loïc Degen. This film recounts his quest and his sixth expedition in the heart of the Aru jungle, in the extreme south-eastern corner of Indonesia, along with seven friends from Wakua, a tiny village in the Archipelago.Loïc has become one with the villagers. They confide in him and share secrets. He’s inexorably attracted by the legends and myths of a forsaken population, materially so poor but yet so rich… Enough to nourish indefinitely the quest of a 34 year old man who still knows how to let himself be overwhelmed by the beauty, the subtlety and poetry of the creatures and the things that surround him. The trailer 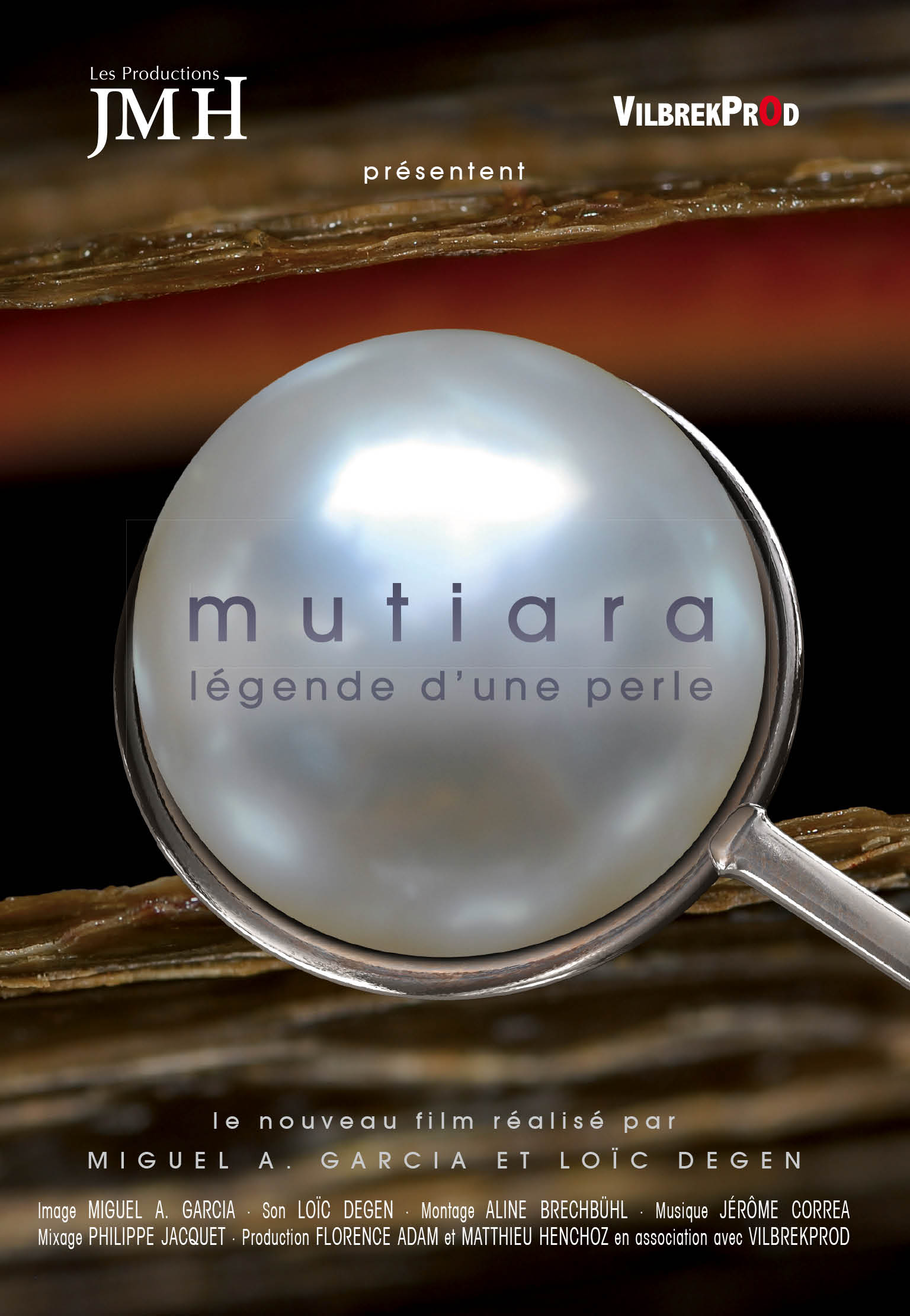 The fate of a grain of sand that became a pearl is the tale of an Indonesian man, orphaned at the age of 15, who worked for the benefi t of his younger brothers and sisters and who became the biggest pearl producer on earth. The success hasn’t altered Mister Gie. His company now employs 6,000 people, amongst whom are his own children who’ve got the ambition to surpass this paternal fi gure. But in order to succeed him, the “King of pearls” expects them to acquire two essential values: empathy and generosity. While discovering the secrets of pearl farming, we follow this prodigious trajectory that goes from the coral reefs of the Arafura Sea to the pearl selection centre in Jakarta.